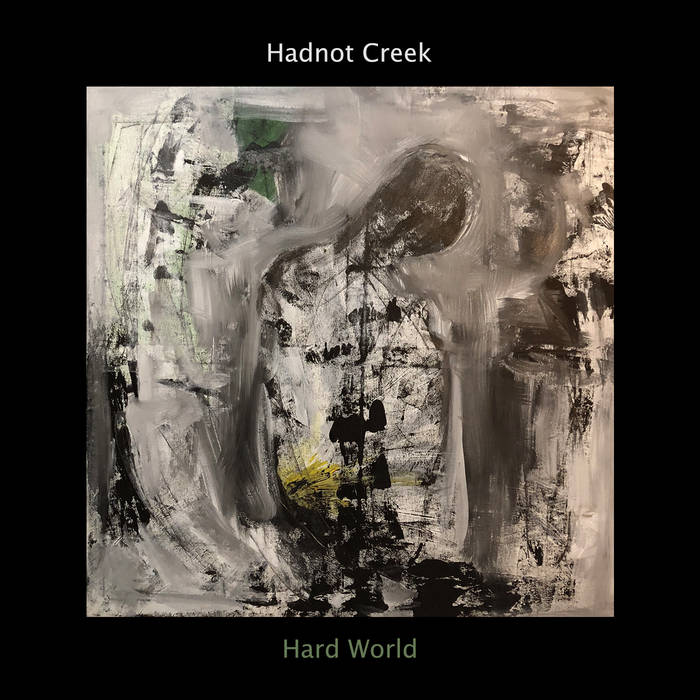 Hadnot Creek is an indie folk-rock band. It was formed in 2016 by singer-songwriter Robert Sawrey. It's other members are multi-instrumentalist Zach Samel, guitarists Damir Kajan, Carter Litvinas and singer Lucy Haden Smith. Their first album, "Winter" was released in February 2018. Their follow-up, "Hard World" will be released in December 2020. ... more

Bandcamp Daily  your guide to the world of Bandcamp

MF DOOM is given his flowers, plus appearances from MC Jada Imani and Stanley Ipkuss